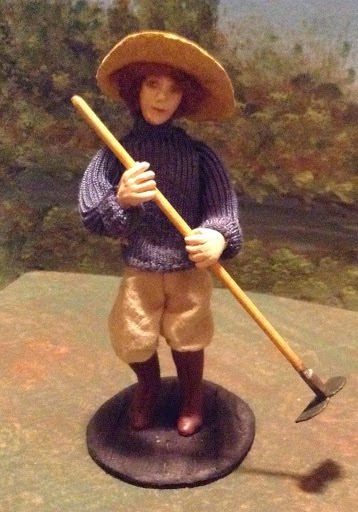 WW1 led to many changes in the social fabric all countries involved. In Canada, the boys were shipped overseas to fight, leaving the women to take over the various chores they left behind.
Before the war, women had few rights - they could not vote or hold political office, only a few worked outside the house,
Only 14 years before the War, the Marriage Property Act made ti possible for a woman to control her own property and wages separately from her spouse, while being jointly responsible for child support. Teaching was the only profession which provided a pension.  See this reference for milestones for women in Canada.
One of the most important supportive tasks which needed to be maintained was in agriculture. While women did train to become nurses and went overseas, others remained at home and assumed the farming duties needed t maintain the civilian population at home and the fighting men overseas. June Hitchcox describes her experience as a member of the Farm Service Force.in Ontario.

Library and Archives Canada, “Canada and the First World War: We Were There,” Government of Canada, 7 November 2008 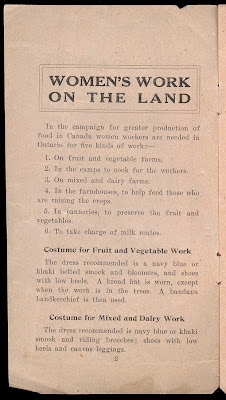 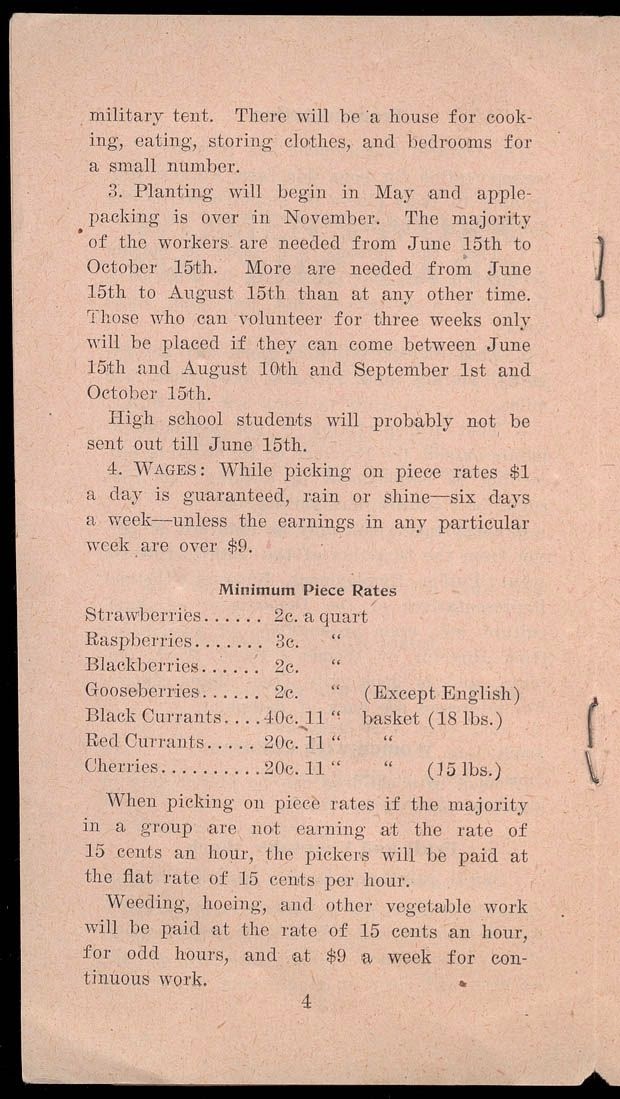