Another fascinating project from Wanna in El Paso! Her stories and how-she- did- it's are so entertaining!
http://www.wannainelpaso.com/index.shtml

She writes:
I always feel a bit drained when I complete a project because I spend as much if not more time on the photography, the story and the how-I-did-it as I do on the actual setting. So, it's always good to know that someone else is enjoying what I do, and I start to fill back up again.

Someone asked me about the various plants that appear in that little garden. Practically all of them were made by repainting and repositioning bits and pieces of artificial flowers. I added leaves to some. The KnockKnock plant (knobby woody looking thing by the wheelbarrow) has been in my landscaping stash for YEARS waiting for the right spot. No idea where I got that strange little thing, or the two odd pods that formed the pumpkins in the barrow. My husband often picks up bits of things when he is out prowling in the mountains, and perhaps he is responsible for one or the other or both of them.

One of the advantages of having such a large stash is that when a story comes to me the odds are that something I have stowed away, maybe for a long long time, will work. 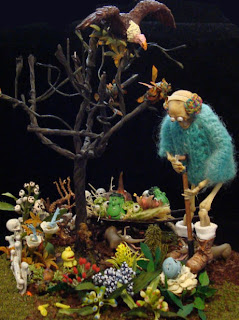 http://www.wannainelpaso.com/latest_projects/index.shtml
Posted by Little Roomer at 11:33 AM

Eileen from the Ty-nee-stuff group has done a wonderfully inventive roombox for Halloween. 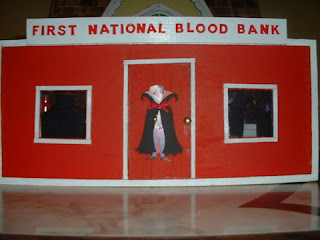 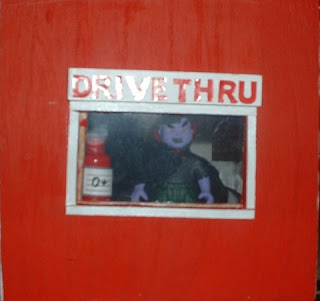 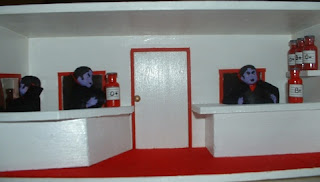 Chris from Canada wrote:
If you buy your table salt or dishwasher detergent in cardboard boxes, save the little metal pour spout. If you flatten the triangular "stabber tabs" hat hold it into the box, and turn it on its' side, they are the perfect size and shape to hold magazines or books upright on a desk or shelf. There will be no bottom, but if you are gluing everything in place, who cares? Otherwise, just make it a bottom with a bit of cardstock glued in place, then paint the whole thing whatever finish you want.

For an office desk I just left them plain silver metal and stuck on some mini post-it notes and decorative "magnets" with some of my favourite workplace sayings like 'Teamwork means nobody has to take the blame.'
Posted by Little Roomer at 10:21 AM

Once again, Tanya has managed to pull together a breathtaking scene with T2T style.
She does such a wonderful job that everyone who is let in on her secrets marvels at her astonishing talent for invention. 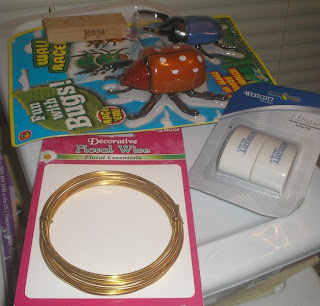 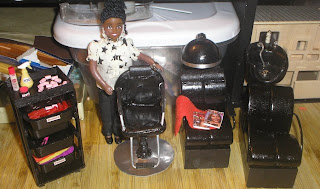 Some transition! Some smart cookie!
http://www.picturetrail.com/sfx/album/view/17115956
Posted by Little Roomer at 4:46 PM 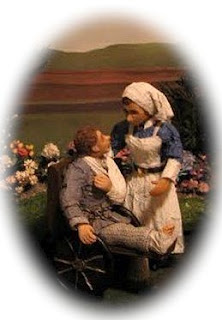 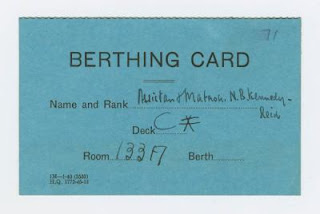 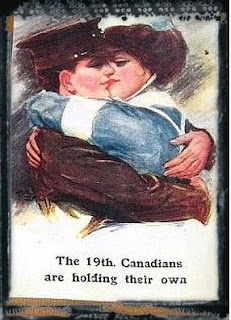 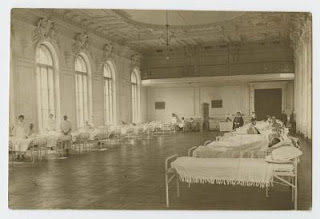 What you can do with Toothpick and Glue!

Stephen J. Backman has turned a hobby into a business . Read about it here on Grace Griffin's blog.
http://blog.treefeathers.com/2009/03/toothpick-art.html 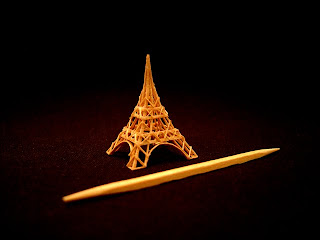 This is a picture from the Ball's Falls Thanksgiving Festival. 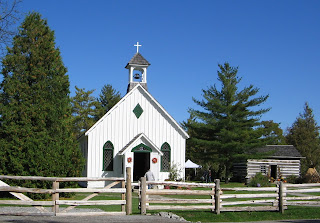 Happy Thanksgiving to all Canadians! Karin F gives a wonderful summary about Canuck turkey doings in her blog,
http://orrlakemusings.blogspot.com/2009/10/thanksgiving.html
Posted by Little Roomer at 12:34 PM

Hey, hey, hey!
Attention to all those who have blogs! Ever felt frustrated, hearing about shows or events AFTER they happened?
The Minitreasures Wiki has an RSS feed calendar, which you can insert into your blog. The trick is to get the events entered.... so spread the word to everyone you know who plans events to use this resource.
It isn't very difficult to enter events.
This is the home page link:
http://minitreasures.pbworks.com/
To set up the RSS feed, go to the layout page and select the RSS feed gadget. Enter the calendar link and Bob's your father's uncle!
Posted by Little Roomer at 10:09 PM

Happy Thanksgiving to all Canadians! Karin F gives a wonderful summary about Canuck turkey doings in her blog,
http://orrlakemusings.blogspot.com/2009/10/thanksgiving.html
Posted by Little Roomer at 10:00 PM

Inspired by Disney's film Fantasia, Karin Foster from Orr Lake, Canada (an hour North of Toronto) made this broom from polmer clay.
An awesome job! 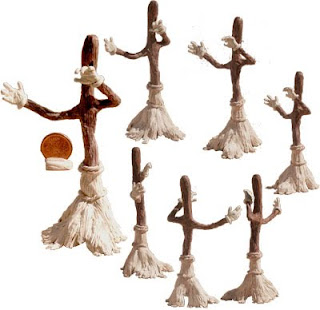 Her blog is: http://minitutesfromorrlake.blogspot.com/
Posted by Little Roomer at 10:41 AM

Halloween, New Year, Costume parties, masks for your dolls can be great fun.
Here are some made by Karen from Bracebridge Ontario. 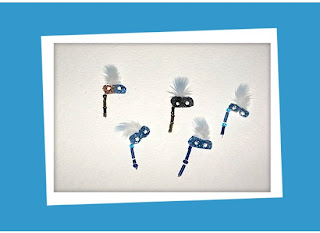 Tanya from Tanya's Mini Dolls has a tutorial, as well as one for a fan.
http://www.taynasminidolls.com/Tutorials/mask/index.shtml 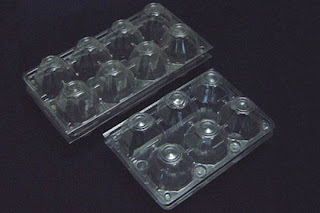 Chris from Canada wrote:
My Trash Talk hint this week concerns the clear plastic containers that some eggs are sold in. In Canada these are generally the more expensive Omega-3 and organic free range eggs, a marketing ploy if I ever saw one, as these eggs have a harder shell due to the hen's diets so don't need extra protection! Anyhoooooooo ..... These 3- part cartons, in addition to the usual useful rectangles of window 'glass' and so on,also contain in the second part 12 perfect 12" diameter plates (with no indents) to either cut out and paint, coat with several coats of glass stain, or use intact as a mold for paper clay, air dry or polymer clays, tissue paper maché or coated with 2-3 coats of coloured glue. Just pop or peel them off gently, trim the edge all around and there you go.
Posted by Little Roomer at 11:15 PM

Tanya is working away at her dress shop and doing it brilliantly, as usual.
She says : Once I finish this it will go in the window of my ladies shop. Don't ask me why I have the pink pocketbook up there with the lingerie and robe, it just looked good to me cause it was pink so I hung it up. Still have lots more to do. Oh, a few people have asked if this doll is Barbie scale, nope, she is just a little over 5 1/2 inches with her head. So she will go great in my 1 inch scale scene I think. I got her at a generic dollar store. 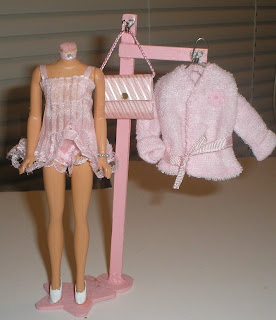 Go to Tanya's site and explore all the items she has made for her store - handbags from 3D stickers, belts and belt display rack , shoes and boots. You will get lost there! 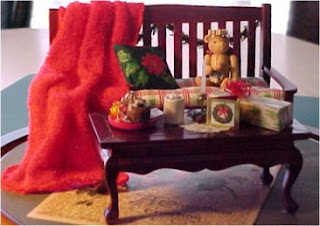